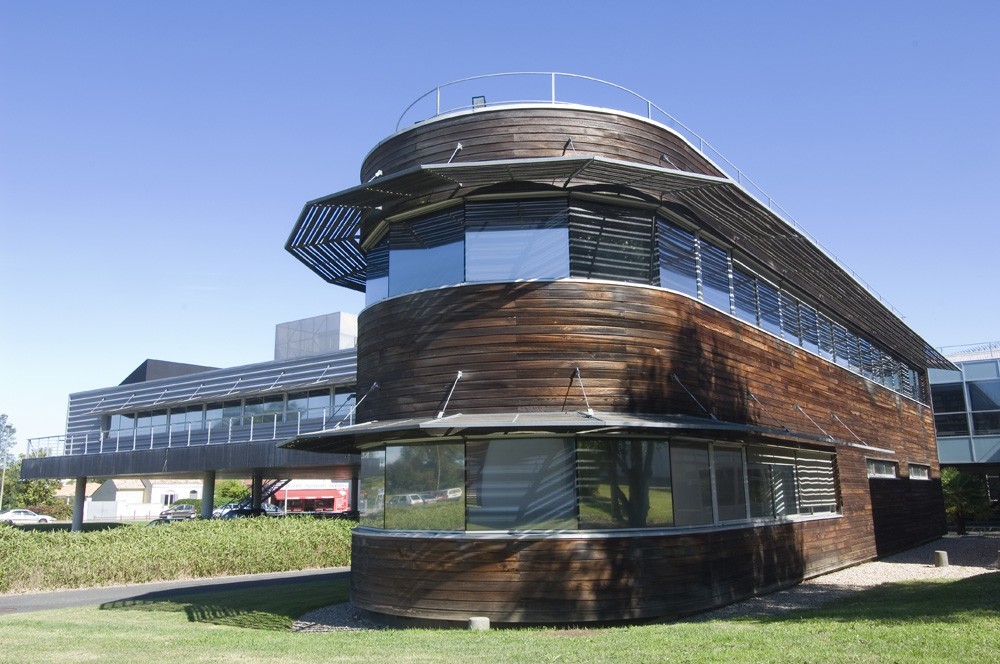 The life of a research laboratory results from the dynamism of the action in progress; it feeds on its culture and its history. To understand the true nature of the ICMCB, its organization, its approach to modern science, you have to go back almost sixty years.

In 1961, Paul Hagenmuller was appointed Full Professor of the Chair of Mineral Chemistry at the Faculty of Sciences of Bordeaux. When he arrived with about fifteen researchers and technicians, he opened up mineral chemistry to physics and thus created Solid State Chemistry which, in a few years, took a prominent place at the national and international level. Synthesizing new materials, determining their structure, studying their physical properties and, by successive iterations, modulating the properties to understand and immediately try to discover new ones while researching their applications, then became the daily concerns of researchers. This is the impetus that Paul Hagenmuller gave to this team which, having become the Structural Chemistry Laboratory then the Solid Chemistry Laboratory of the CNRS, was to open up to the world and to industry while acquiring an internationally recognized reputation in fondamental research.

For this approach to lead to such influence, it needed a leader, but also a team with a common ambition and an organization that allows everyone to flourish by receiving from others while giving a lot: a presentation perhaps idealized , but actually close to reality. This organization, which has been going on for 60 years, is based on teams, autonomous but not independent, and collective services that play a binding role in the laboratory by combining efficiency and responsiveness. 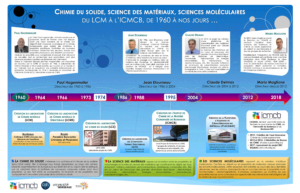 In 1986, when taking over the management of the Laboratory, Jean Etourneau had before him an enormous challenge: to preserve the heritage and stimulate a new dynamic. Its key words: openness and multidisciplinarity, combined with exceptional energy and determination, were to lead, by integrating two historical nFrise of the ICMCBouvelles teams “Molecular Sciences” and “Supercritical Fluids”, to the creation in 1995 of the Institute of Condensed Matter Chemistry of Bordeaux. Simultaneously, Solid State Chemistry opened up to Materials Science by considering the problems of shaping, of interface, of the transition from macro to nano… that is to say the passage from the ideal material to the real material.

From then on, the scale of the Institute and the traditional collaborations with many laboratories no longer made it possible to solve the new fundamental problems and those posed by society: it was necessary to structure research at the local, national and international level. It is to this mission that Jean Etourneau then Claude Delmas from 2004 to 2012 attached themselves.
Sixty years after Paul Hagenmuller’s initiative, how much progress has been made; but so many things still to be invented and made concrete for all the members of the Institute. Fundamental to discover and understand, but also fundamental to contribute to solving the problems of society, from the most complex to the most humble; This is our mission.